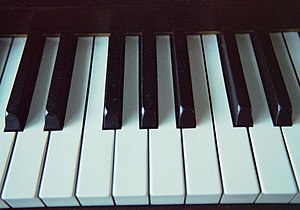 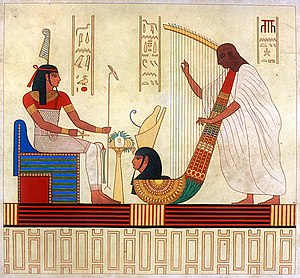 Science in the Bible: The Water Cycle

First Published June, 2012; things haven’t changed any since then! Today I want to mention how knowledgeable the ancient writers of the Bible were about the water cycle. I found a long webpage from UNESCO Read more…