James Hutton was the grandfather of Biological Evolutionary theory as well as being grandfather of Uniformitarianism.  His follower, Lyell, is much more famous for discouraging people from believing in geology based on a real, world-wide flood.  And we all know who followed Hutton’s ideas of slow change from one kind of animal to another: Charles Darwin.

Here’s the sad thing I found about both Hutton and Lyell.  They both claimed to love God.

There is a well done page on the SHiPS science teacher’s Resource Center website talking about Hutton.  If you’re in high school or older I’d recommend reading the whole page for yourself to see what can happen to people who love God and ignore His Word.  This secular site realized that modern atheistic science has been hiding the real faith of our founding scientists.  They were the only site I found that knew Hutton believed in God.

“Hutton himself was a theist. Moreover, his conclusions were strongly guided by his theology. Indeed, for Hutton, a beneficent God was the major reason for believing that the world was extremely old.”

A “theist” is the opposite of an “atheist,” it means a person who believes there is a god of some kind out there.  Hutton even believed that this god was “beneficent” that is, actively good and caring.

“…he saw no beginning and no end to the Earth; the planet was timeless. Why? For Hutton, the Earth was created by God especially for human habitation. As such the world was wisely self-perpetuating. Though humans might consume many vital elements, they were all replenished. As animals used oxygen, for example, plants regenerated it using the animal’s carbon dioxide waste.”

That sounds a lot like the God we worship except for one thing.  The Creator God who gave us the Bible tells us the world isn’t timeless.  He told us exactly how He created the ordered earth in 6 ‘mornings and evenings.’  Apparently God’s witness in the Scriptures didn’t bear much weight with Hutton.

“For Hutton, God had built a great “world machine”–in the Newtonian sense of a clockwork universe. The world was composed of great cycles–cycles without beginning or end. For Hutton, there was certainly no “evolution” in our sense of gradual, directional change. There were only great endless cycles. This view was also shared by Charles Lyell, who later popularized Hutton’s “uniformitarian” view of geology that so influenced Darwin.”

Here was a man who thought he was doing right by explaining how God “really” set up the earth, but did it help people turn to God?  His work was what gave Darwin and his followers the tools they needed to explain God out of the picture.

As for Charles Lyell, I found a single paragraph web page about this man who made Hutton’s ideas about long, slow earth changes popular.  Here’s what they tell us about Lyell:

He defined the epochs of the Cenozoic and made key advances in stratigraphy, sedimentology, and paleontology. His original views on earth history held species to be immutable and specially created at the beginning of each geological era.

Immutable means unchanging, so Lyell originally believed in an old earth which God filled with different types of creatures at the beginning of each geological age.  “Special creation” means God bringing in new life forms from nothing.  I believe in Special Creation, but only during one week of history!

Lyell apparently later came around to his friend Darwin’s way of thinking and became an Evolutionist, although he still wasn’t too sure natural selection could do it.  He never published anything saying he believed in Evolution either.

These men shared something in common with their view of God and His Word.  The didn’t believe the Bible was an accurate history of God’s working in the world.  So they invented their own way of looking at the world around them.

The idea of the earth being really old came first; the way paved by men who pledged allegiance to God.  Belief in naturalistic Evolution followed close behind.

And Jesus answered and said unto them, “…from the beginning of the creation God made them male and female.”  Mark 10:5,6

But these people don’t want to remember what happened long ago. The skies were there, and God made the earth from water and with water. All this happened by God’s word. Then the world was flooded and destroyed with water.

And that same word of God is keeping the skies and the earth that we have now. They are being kept to be destroyed by fire. They are kept for the day of judgment and the destruction of all people who are against God.  II Peter 3:5-7 Easy-to-read Version 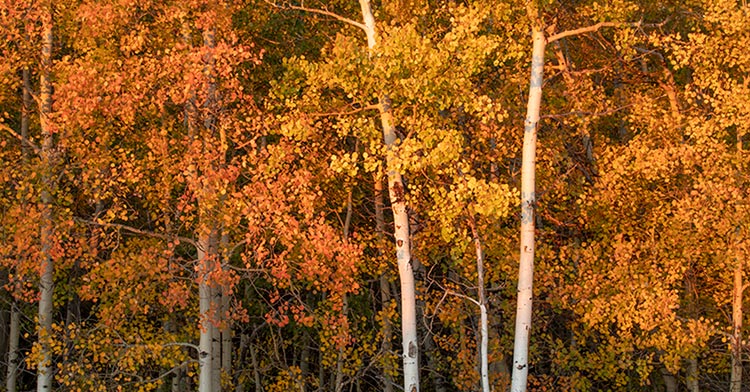 “Oh, the depth of the riches both of the wisdom and knowledge of God! How unfathomable are His ways!” Romans 11:33

“Oh, the depth of the riches both of the wisdom and knowledge of God! How unfathomable are His ways!” Romans 11:33