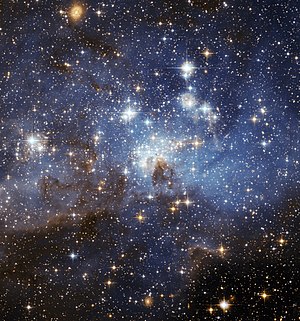 Almost every time I find a great photo of a gas or dust cloud in space (called nebula) on facebook, I decide not to pass it on because the article with it talks about stars being born as they have for “billions of years“. So, it seems like the right time to find out what’s really going on. Plus, astronomy is great!

Most of us have no idea what makes astronomers so sure they see stars forming, so let’s find out what people who don’t want to think about God the Creator have to say about it:

Many years after the Big Bang, long, long ago, the only things in the whole universe were the elements hydrogen and helium. They swirled together in clusters and gravity eventually pulled them close enough to start a nuclear reaction. They began to glow and the force of the reaction kept them from shrinking into black holes. This fusion produced all the heavier elements in the universe today.

Eventually the first stars exploded, spreading these heavier elements around. Then, this new dust got pulled together forming a 2nd generation of stars. When these exploded and died, the elements they spewed out collected again into today’s 3rd generation stars.

All these stars lasted for many millions of years before dying.

An animation of a superflare from the two suns of XZ Tauri.

One non-creationist site even had a video clip of a new star, called “XZ Tauri“, being born (the clip is on the right. Can you see a problem with their thinking?). Sounds impressive.

But, when I went to NASA’s article about XZ Tauri, they said the star and its neighbor were “probably less than a million years old.” They sure hadn’t seen the star get started. The other website wasn’t telling the truth.

It turns out there isn’t one star out there that scientists have watched being born. They don’t even pretend to have seen one because they believe it takes “millions of years”. It’s just one more thing they can never prove, but have faith in any way.

Let’s see if the Laws of Physics could ever allow a star to slowly form like naturalists think:

Turns out, just like in living things, the most impossible thing to explain is how to get the first stars to form before anything else existed. Remember, they believe the only things around were hydrogen and helium, but this leaves a big problem.

Old universe scientists explain this away by saying the shrinking cloud could have been cooled by molecules radiating heat away from the gas. But, the only molecules you could get from hydrogen (helium won’t work at all) wouldn’t cool things anywhere close enough to let a star form.

There’s another problem with getting a gas cloud to shrink down into a star:

Gas doesn’t like to get squeezed together. Remember what space is full of? A whole lot of nothing, or a vacuum. When you put some gas in a vacuum, does it huddle together for company? Nope, it spreads out just as far as it can.

It takes a lot more blind faith to believe the Big Bang gave us everything we see around us than to trust our Creator God who loves us enough to give us a sky full of stars!

He determines and counts the number of the stars; He calls them all by their names. Psalm 147:4 Amplified Bible

For more about Star Formation, check out these articles: 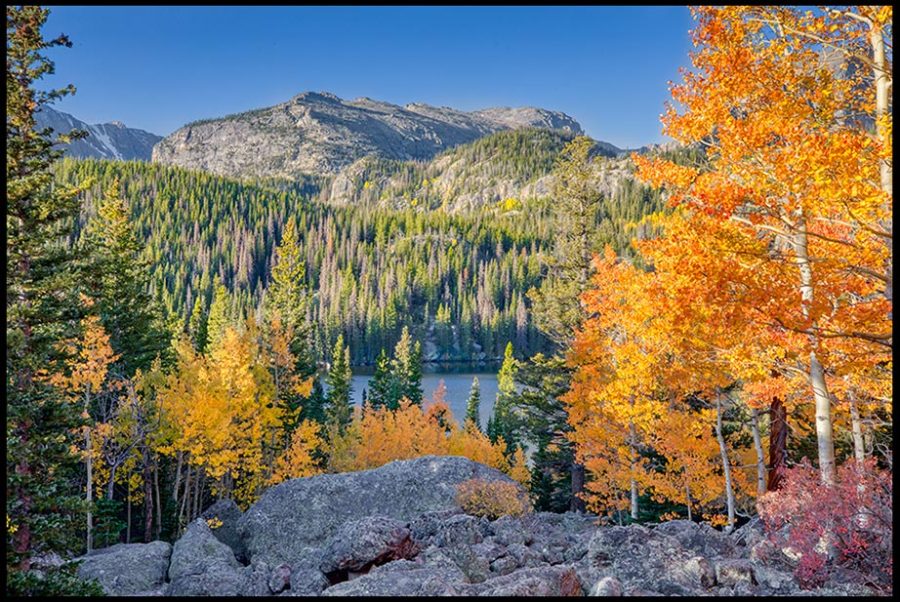