Dracorex: A Dragon the Scientists will admit to! 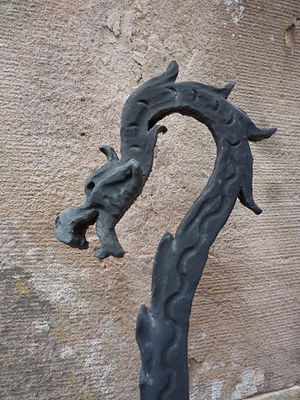 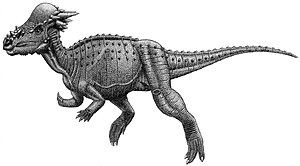 I think I’ve asked you this before, but are you familiar with the Institute for Creation Research? (I work there!) You can find a wealth a source material that may interest you: http://www.icr.org/

I don’t remember you asking me about ICR. Yes, I’m very familiar with your work and greatly appreciate it (ICR is on my “favorite links” page). I just don’t mention it every day because I want to present material that can’t be rejected as internal propaganda. I had no idea you worked there. Awesome!
BTW, are you all looking for a kids writer? 😀

Kid’s writer would be great, but I am not in a position to make those kinds of decisions. You might check with our communications department. You can get that information from our website.

You know, I’ve never tried looking for that info from ICR, just Answers Mag. I’ll look into it. 🙂