How did Freshwater Creatures Survive the Flood Part 2 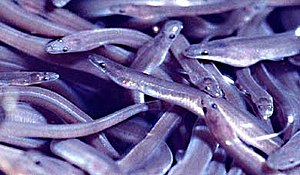 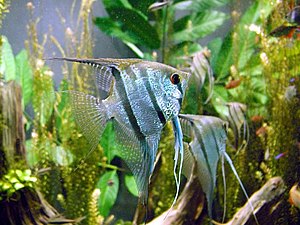 A couple of years ago my son came out of church clutching his freshly colored version of Noah’s Ark. It was a quintessential “Bathtub Ark” as Ken Ham of Answers in Genesis likes to call Read more…

Noah’s Ark Models Around the World

For the first time in millennia, if you can make it to the middle of Kentucky in the USA, you can experience just how big the Ark God told Noah to make really was. That Read more…