So, I’ve been hanging out with Dr. Werner on Creation Conversations the past few days. I tried asking him if anyone knows when the Nautilus disappears from the fossil record. They are still alive, but are said to have evolved to their current form 400+ million years ago. He hadn’t heard either.

I got the idea because the Coelacanth [Seal-uh-canth] made the mistake of turning up in fishing nets even when scientists declared it had gone extinct 66 million years ago because the rocks said so. Unfortunately, we already knew the Nautilus had survived, so no one tried to predict when it went extinct.

Anyway, there are two things I want to pass on to you today from this exchange.

Here’s a great video from Dr. Werner that makes me wish it was my birthday so I could ask for the video and book that goes with it. You’ll need almost half an hour to catch it all. But the footage is lovely and you’ll learn a lot!

His main point is that these creatures are given different names when alive or fossilized, which is kind of confusing.

It makes sense to me as quite different people would be discovering and naming the ones swimming around instead of trapped in the rocks. It happens. The question is, are people left with the impression that these are different creatures because they have different names? It’s possible. People are smart, but It’s likely to confuse your computer search engine. Whether this is left the way it is on purpose is something we can only guess about.

It’s also a great reminder that every living thing we see today is a survivor.

Now for a little more about the Nautilus, Coelacanth, and other creatures known from the fossil record and the world’s aquariums.

The habit of the Nautilus to spend the day way down deep and then swim to the surface at night got me thinking.

Remember how creation scientists tell us the geologic column is mostly a record of ecosystems. Things were often buried based on how close they were to the ancient ocean.

No wonder they say the Nautilus evolved 500 million years ago. It likes to spend the day at depths up to 1,800 feet [550 m]. The ones caught napping got buried deep when the Flood started.  But not all of them were caught!

We know they could get themselves out of a dangerous situation by going straight up pretty quickly. It’s not so surprising a few managed to make it through the whole mess.

What about the Coelacanth? Where does it live? Check this out:

“Coelacanths are elusive, deep-sea creatures, living in depths up to 2,300 feet (700 meters) below the surface.” National Geographic

In fact, there are a whole bunch of creatures considered “living fossils” found in the deep sea. Here are some samples:

How many times do they need to be proved wrong to start wondering if their thinking is on the right track? Creationists aren’t surprised by finds like these!

And every creature which is in heaven, and on the earth, and under the earth, and such as are in the sea, and all that are in them, heard I saying, Blessing, and honour, and glory, and power, be unto him that sitteth upon the throne, and unto the Lamb for ever and ever. Revelation 5:13 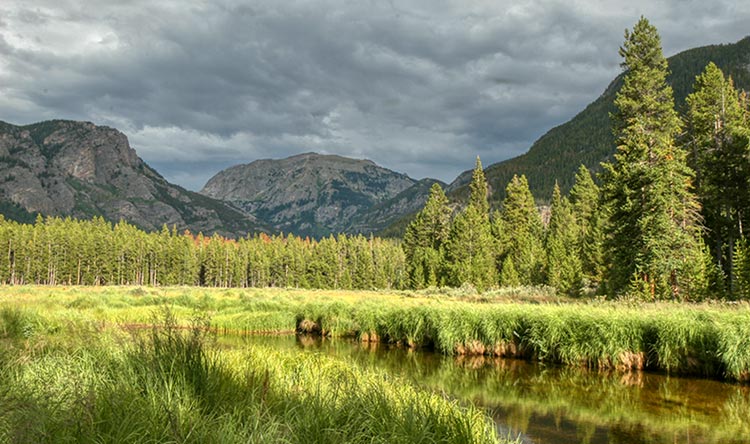