“All the world is made of faith, and trust, and pixie dust.” ― J.M. Barrie, Peter Pan

Smithsonian: “For many people, paleoanthropology is an exciting scientific field because it investigates the origin, over millions of years, of the universal and defining traits of our species.”

Kids Britannica: “As horses evolved over millions of years, they grew in size.”

Schools.net Australia: “One way in which we are able to categorise and measure all the incredible changes that were occurring on earth over these millions of years is to place them into timeslots or era’s…”

National Geographic: “The ancestor of early pterosaurs also gradually adapted over time, gaining the ability to fly. Over millions of years, its wings improved, the bodies changed, and these animals called pterosaurs took to the skies.”

What Old Earth Creationists must believe. My favorite Dan Lietha drawing ever!

There are quite a few people today who love Jesus who also want to get along with the world’s ideas about science. And this is nothing new.

In fact, decades before Darwin, there were scientists telling us the world was very, very old. Lots of preachers and other Christians went right along with this idea.

They decided to ignore what God tells us about the age of the earth and especially the World Wide Flood. These things can’t be proved scientifically, so many believers decided it must not be important.

Then, when evolution came on the scene, there wasn’t much these people could do to defend God’s claim to have created by the power of His word.

They had already given in to the most important ingredient in evolutionary thinking- huge amounts of MAGIC TIME DUST.

Let’s have a look at what would happen to the Theory of Evolution if you didn’t have this special stuff:

“Hey, did you know that bird we saw fly by has a Theropod Dinosaur dad?”

“Then, in a single generation, the bug sprouted wings and flew away from its predators.”

Not a soul would believe this.

We can see it doesn’t really work.

But…. if you add time, things get easier to imagine. What seems silly to think about happening in a week, or even a hundred years, seems quite possible when you throw in a bunch of “millions of years”.

They get it from the rocks. And they believe the rocks are old because of Uniformitarianism (and Radiometric Dating). They will never, ever admit what is so obvious a person who’s never read the Bible can recognize it:

The world is covered in signs of a massive, single Flood

Click to read lots more from Answers in Genesis

They can’t admit this because,

If the rocks were laid down quickly, in days, weeks, and months rather than millions of years,

There is no room for evolution to happen.

If evolution didn’t happen, how did everything get here?

If there is a Creator God, He gets to make the rules. It’s His game. Our sin nature doesn’t want to follow the owner’s manual. We want there to not even be an owner’s manual.

People today would rather put their faith and trust in a little bit of Magic Time Dust than in the Creator God.

But we know better. We know the One who made us loves us. He wants us so badly He came down to earth to become our brother and take our punishment onto Himself.

We know better than to believe Evolution. Let’s not try to keep the Magic Time Dust that makes it believable at the same time we love our REAL Creator!

Let all the earth fear the Lord;
Let all the inhabitants of the world stand in awe of Him.
For He spoke, and it was done;
He commanded, and it stood fast.
The Lord nullifies the counsel of the nations;
He frustrates the plans of the peoples. Psalm 33:8-10 NASB

Answers in Genesis (Where I got the Dan Lietha cartoon from): The Necessity for Believing in Six Literal Days

Creation Ministries International: Did God create over billions of years?

Institute for Creation Research: Hugh Ross, ICR, and Facts of Science (Hugh Ross is the biggest name today believing in billions of years but not evolution)

What a fabulous article! Keep on shining the light on the truth Cheri! Your blog and resources are amazing! Love this one and the pic especially. I’m shocked how many Christians try to marry the two concepts. blessings

Thanks, Cindy. I heard someone talking about “pixie dust” in a different context several years ago and it got me thinking about how evolutionists fix all problems with a big dose of time. The picture was super easy with free graphics from clker. They’ve helped me out a lot.
God bless! 🙂 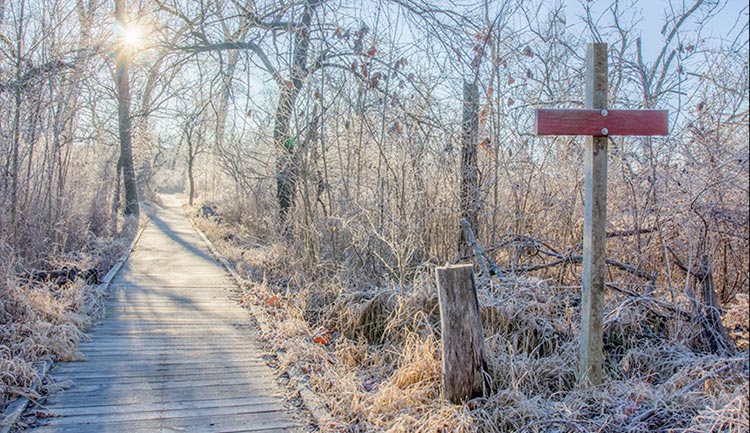