It’s been two weeks since my mom, kids and I spent a lovely day at the Creation Museum.  The forced delay has been kind of nice because the things we still remember are the best!

All the main speakers with Answers in Genesis were out of town, so we didn’t get to say “hi.”  I can’t say I blame them; there were only a handful of visitors on the last Wednesday in November.

BTW, having museums, zoos and such almost to ourselves is one of the nicest perks of home schooling.  I’m completely spoiled about this; it is so pleasant getting the best seats at shows and strolling leisurely through the coolest exhibits. Plus, getting practically private waitstaff is addictive!

The first thing we did was visit the planetarium.  The show was very well done with 3D effects and a step by step expansion of size to keep your brain-fuses from getting fried within the first minute.  It was a little disappointing not to have the narrator mention how easily the Bible explains why we can see things “millions of light years away” in a very young universe. My guess is that Dr. Lisle and the rest decided it would take too long and they have other resources to address the issue.  Personally, I think it would have been worth the extra 30 seconds to mention “stretching the heavens” as God so carefully told us. 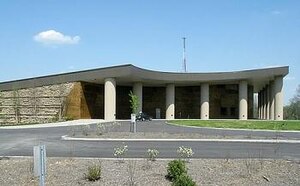 My favorite bits of the whole building were the hallway displays of fossils and other rocks.  It was awesome to be only inches from rocks that once floated in outer space.  Seeing real fossils in full scale was worth the visit all by itself!

The scale of things was one of the best parts of being there in person.  AiG is very generous in sharing their information and pictures free online, so there was very little that I learned by going to their location.  But, the size of things is difficult to show in a picture.

Some things were way bigger than you might think.  My 5 year old got scared in the dinosaur den (upstairs past the pizza plaza).  Since that experience he has decided all dinosaurs are no fun. I bet there would be a lot more kids glad we don’t run into living dragons too often if they all saw just how big and scary they could get! 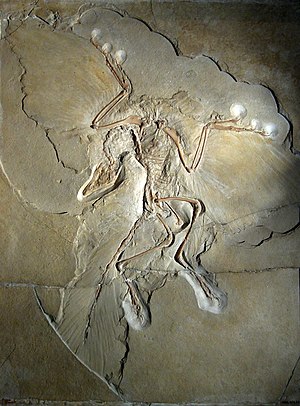 A photo of one of the real fossils. An adult’s hand reaches from about the elbow to the foot

Other things were smaller than you would expect. You know that new Lucy display they were so excited about? It is very well done, very clear, very convincing.  But, it’s small.  The whole display is in a column about 4 feet [1.3m] deep. Lucy is puny. Archeopteryx is even smaller.  I “knew” he was dinky, but there is nothing like being next to his bones to help you realize a person could have easily picked him up one-handed.

Unlike most of the fossils on display, archeopteryx was a copy.  Unless a Creationist digs one up and donates it to the Museum, they don’t have the money or power to get ahold of a game-changer fossil like the “dinobird.”  God needs His people to get out in the field and find things on their own so they don’t get ignored or used against Him!

I would have had this review up a couple of hours ago, but my photos are missing! My dear husband says there’s a way to get the memory card to cough up deleted pictures, so I hope to get them back for tomorrow’s post.  *Please God, some of them were really good ones!* Anyway, I’ve got a lot more to share, but it will have to wait ’til tomorrow.

Categories: ReviewsWhat Cheri's Up To
Tags: Answers in GenesisArchaeopteryxBibleCreation MuseumFossil

Been there twice. Love it! 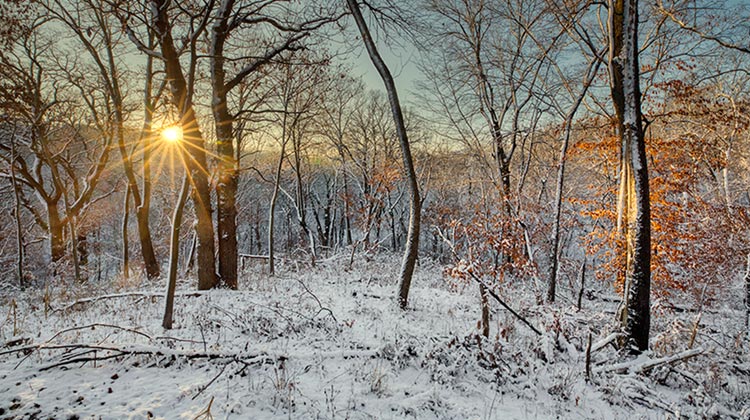 [Podcast Episode 72] What does it take to be a good leader? Why should you start thinking about this now when you’re little? Proverbs has some simple but powerful answers. Then we share about an amazing Read more…

Secret of the Scrolls Review, Our Conscience & a Baby Canyon

[Podcast Episode 71] What questions did God ask Adam to get him to be honest with himself about the choice he had made? What does our conscience do for us? We look at these teachings in Read more…