Science in the Bible: Paths of the Sea, Ocean Currents

Psalm 8:6-8 Thou madest him to have dominion over the works of thy hands; thou hast put all things under his feet:  All sheep and oxen, yea, and the beasts of the field;  The fowl of the air, and the fish of the sea, and whatsoever passeth through the paths of the seas.

There is actually a whole lot of info on how much of the ocean the ancients understood, but I’ll have to save that for tomorrow.  For now we’ll learn the basics of what David was talking about in verse eight.

The Paths of the Sea is another title for what we call Ocean Currents.  I talked about these a little bit in my post on how freshwater fish could survive the Flood.  Deep currents that fish and other animals can use to travel and to find plentiful food are controlled by temperature and saltiness.  The currents that matter most to people are the ones controlled by the winds.  Since this is one of those Observational Science subjects that you don’t have to worry about a lot of distortion on, I’m going to let you study this more for yourself at: 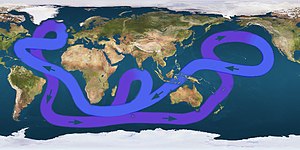 USC Earth Sciences: Ocean Currents and Climate.  (I like how simply they present all the basics and their great diagrams)

There is a lot more to learn from that site like the direction the water travels when the wind blows, so have fun studying!

During WWII, German subs took advantage of the ocean currents to slip in and out of the Mediterranean with their engines off so the Allies wouldn’t hear them.

Since King David talked about it, I wanted to learn what kinds of things would be “passing through the paths of the sea.”  Here’s a sampling of what I found:

Sea Turtles, but you already knew that from Finding Nemo, didn’t you?

Lots of very small creatures (has some very cool pictures)

Most every creature that travels the open ocean.  The page is very technical, but the title says it all:  “Marine animal behaviour: neglecting ocean currents can lead us up the wrong track”

for example: the Ocean Sunfish, aka Mola Mola, the biggest bony fish of them all Photo Gallery

Or speak to the earth, and it shall teach thee: and the fishes of the sea shall declare unto thee.
Who knoweth not in all these that the hand of the LORD hath wrought this?
In whose hand is the soul of every living thing, and the breath of all mankind.  Job 12:8-10

This is excellent information and it is presented so well! I hope lots of home schooling moms will share this with their children/students. Keep up the good work.

Thanks. Wait til you see what I had to put off for today! 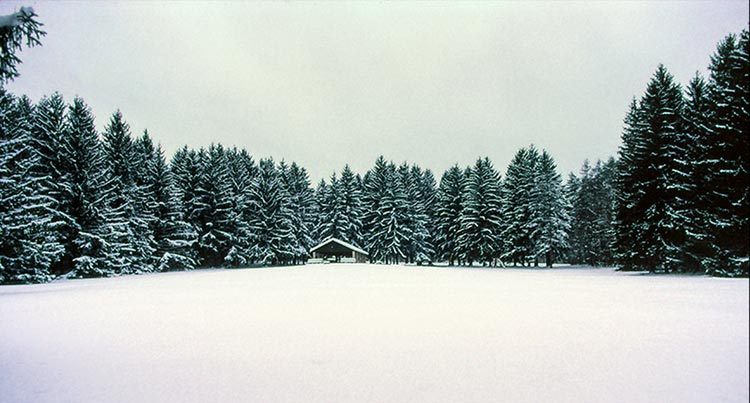