Which alone spreads out the heavens, and treads upon the waves of the sea. Job 9:8

A while back I mentioned that God made a big deal about how He is “stretching out the heavens.”  I find this whole idea fascinating, so I wanted to write an article just to discuss this.

Let’s see what the Bible has to say about what God did to outer space when He made them. 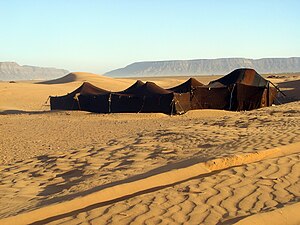 The word used in all of these that we have translated as “stretched” is Naw-Taw. This is the same word used for pitching a tent in Genesis 33:19 and Exodus 33:7.  It can mean to bend away like a stream or runner changing course (Numbers 21:15; II Samuel 2:19), which is very much what modern tent poles do when you set them up!  It is also used when God or others stretch out their arm over something or someone (Exodus 15:12; Joshua 8:26).

You will notice that I divided my list into “ongoing time” and “past time.”  That’s because the form of the word tells us this. The last 3 verses use the past tense and mean it happened before in a special event. The rest are in the continuing tense, which is easy in English, we just add “ing“!

Genesis chapter 1 only uses the ongoing verb form to talk about things that continued to happen after Creation Week.  For example fruit trees “yield” seed, living creatures “move”, and creeping things “creep”.  The ongoing form isn’t used to describe any of God’s creative, one-time-and-finished acts. But seven times in our list it is used to talk about God’s work of stretching the heavens out.  What does this tell us?  That we can expect to see this as an ongoing event unlike the past-only events of the 1st Week.

To my knowledge, before Einstein and his generation began taking their observations to logical conclusions, no one took the time to think through these verses and make scientific predictions.  I wish they had, because they would have been able to predict what we see happening in the universe.  As I pointed out, it was the observations improving telescopes were making that forced scientists to abandon their belief in a steady state universe.  What was it they were seeing that led them to this new way of thinking? The heavens being stretched out like a tent!

Source of light moving to the right

No other religion or even ‘Science’ can claim to have expected all of this.  The scientists of the early 20th Century fought hard to avoid having to face a changing universe.  But God had been telling us this for over 3,000 years!

Oh, yes!! This isn’t the end of the story.  Check out what God says He’s going to do with the heavens someday:

Of old you have laid the foundation of the earth: and the heavens are the work of your hands. They shall perish, but you shall endure: yes, all of them shall wax old like a garment; as clothing shall you change them, and they shall be changed: Psalm 102:25,26

And all the host of heaven shall be dissolved, and the heavens shall be rolled together as a scroll: and all their host shall fall down, as the leaf falls off from the vine, and as a falling fig from the fig tree. Isaiah 34:4

Let us praise the great, powerful, really smart, and holy God who made us and controls everything there is!!!

Ah Lord GOD! behold, you have made the heaven and the earth by your great power and stretched out arm, and there is nothing too hard for you: You show lovingkindness unto thousands, and recompense the iniquity of the fathers into the bosom of their children after them: the Great, the Mighty God, the LORD of hosts, is his name,  Great in counsel, and mighty in work: for your eyes are open upon all the ways of the sons of men: to give every one according to his ways, and according to the fruit of his doings: Jeremiah 32:17-19

To show you kids what this process could look like, try an Universal Balloon experiment.

And from Creation Scientists, check out these eye-crossers:

(My favorite) Answers Research Journal: Beyond Distant Starlight: Next Steps For Creationist Cosmology

ICR: A New Creationist Cosmology: In No Time at All Part 1 and Part 2

I LOVE the way God proves He is God through science! This is fascinating to me. It also provides great ammo when having discussions with nay-sayers!

I’ve not heard of others using this as proof of God’s omniscience, but it’s too good (and true) to pass up on.
I know Ray Comfort’s site has a whole tract of science facts in the Bible. I’ll have to mention that link on Saturday. 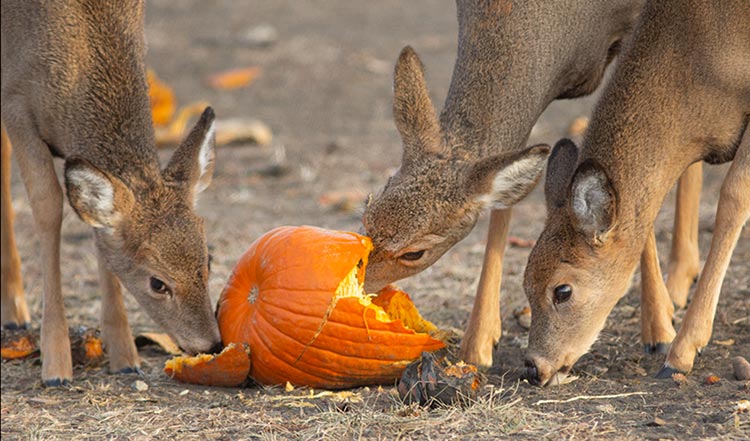 “Give thanks to the Lord, for He is good; For His lovingkindness is everlasting.” Psalm 118:1

“Give thanks to the Lord, for He is good; For His lovingkindness is everlasting.” Psalm 118:1