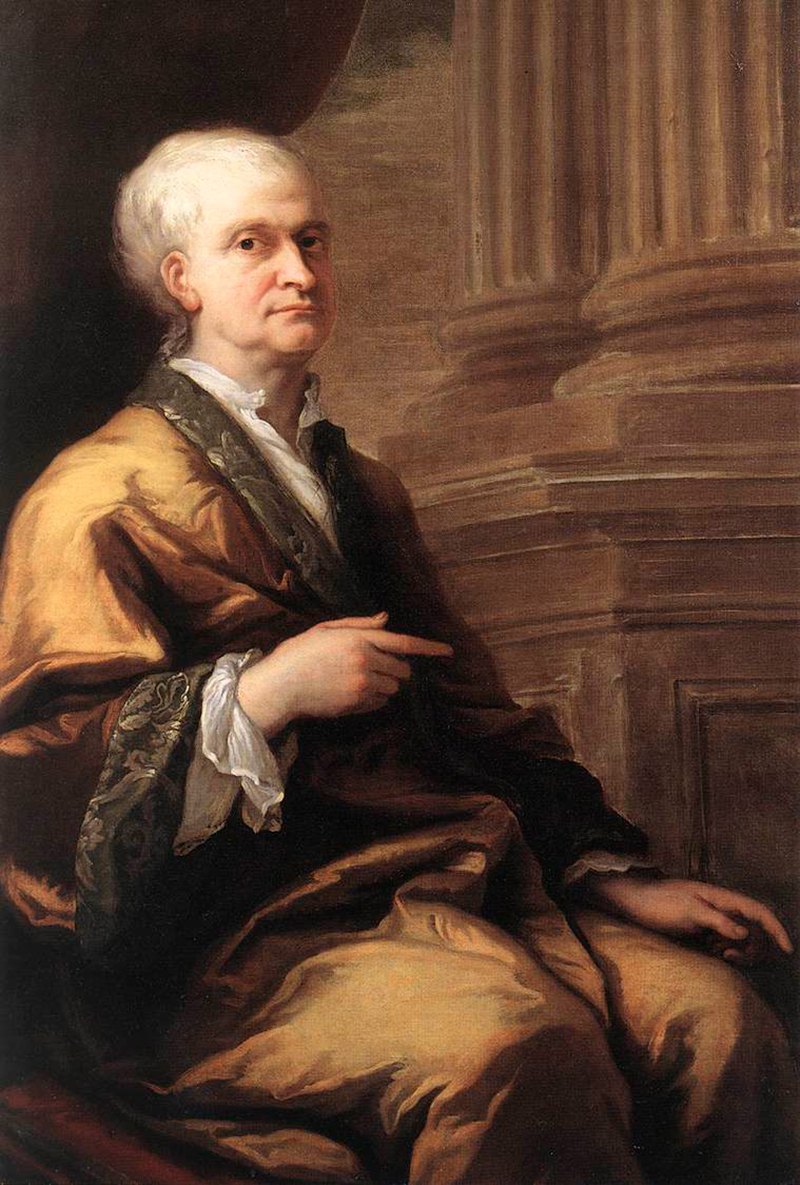 I was looking around to see how far back the timelines of the earliest Post-Flood civilizations can be accurately traced and ran into this book:

The Chronology of Ancient Kingdoms Amended by Sir Isaac Newton, first published in 1728 (one year after his death).

Turns out Newton was very interested in the written histories of ancient civilizations.  He was really good at reading Latin and Greek so it was no problem for him to study manuscripts dating back to the time of Alexander and examine how trustworthy their stories were.

Many of the earliest nations that the Bible talks about had been lost so completely that only people who trusted the Bible believed that they had really existed.  The Assyrians’ capital cities, including Nineveh, had been buried by sand. They, along with their great clay tablet library. wouldn’t be rediscovered for over 100 years.  The great early civilization of the Hittites wouldn’t be uncovered for almost 200 years!  Historians still don’t accept that there was a sea-faring empire around the Atlantic.  Its capital city, Atlantis, was located somewhere on the coast of the western Mediterranean (read lots about it on this page by James Nienhuis).

People still knew about Babylon, Egypt, the Romans and Greeks, but at the time of Newton, there weren’t too many ways to learn about them.  You could risk traveling to the few places that hadn’t been buried, destroyed, or just covered by other buildings. But, going to these places didn’t help much, because no one could read most of their languages anymore.  Along with that problem, most of the ancient libraries had been destroyed.   So all people were left with were the writings  in Latin or Greek from less than 400 years before Christ, along with the Old Testament which God had preserved!

“All Nations, before they began to keep exact accounts of Time, have  been prone to raise their Antiquities; and this humour has been promoted,  by the Contentions between Nations about their Originals.” 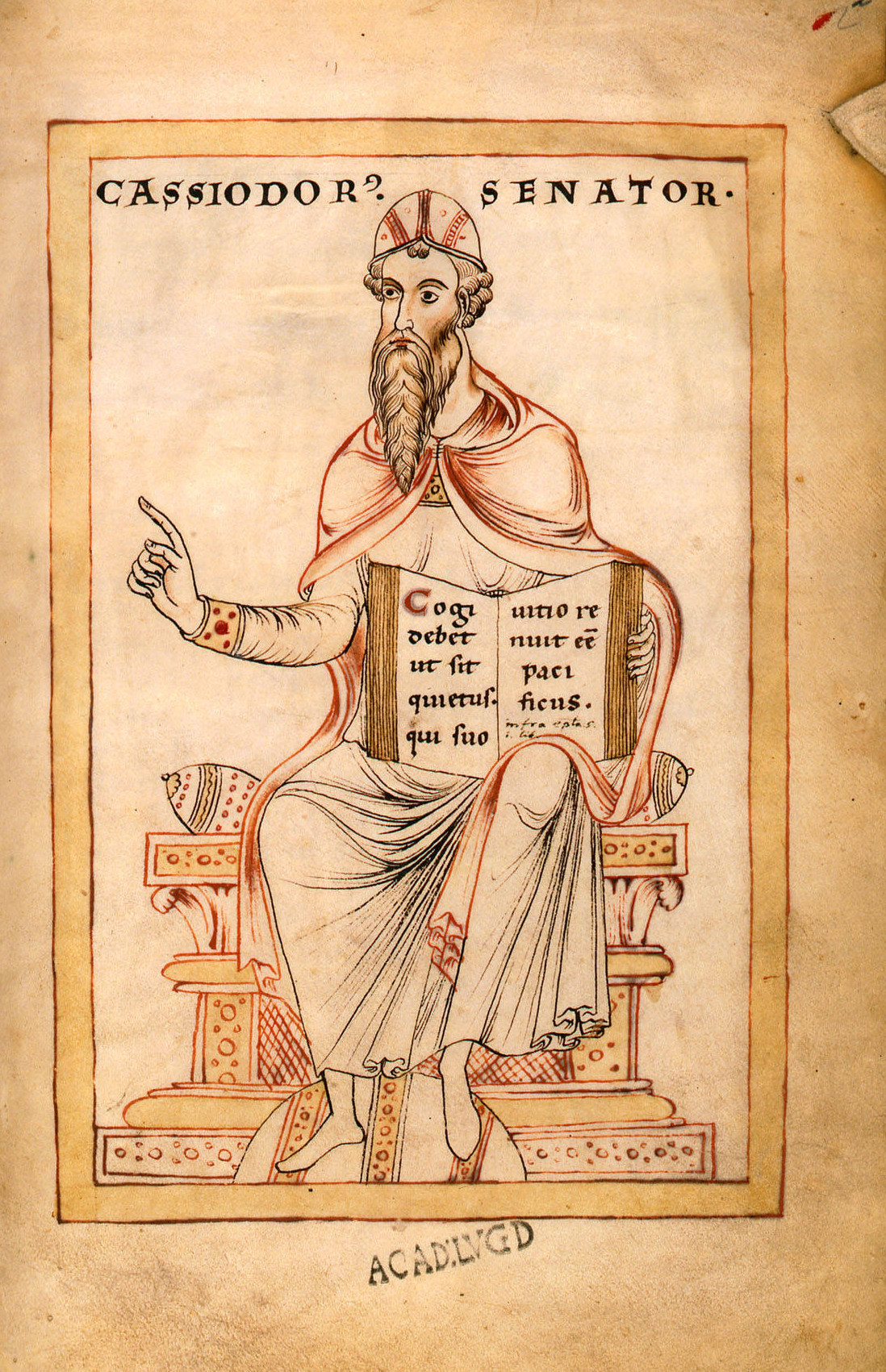 Not only were these histories written long after the times they were discussing, there had been a rivalry to see who had the most ancient culture.  Egyptian priests were adding hundreds of extra kings and assuming long reigns for each of them to push back their timeline.  The Greeks completely invented new dynasties for their cities, because they weren’t going to have a culture that only dated back 1,500 years (which was pretty accurate) when the Egyptians had dates going back over 10,000!

“And the  Chaldæans boasted further, that they had observed the Stars 473000  years; and there were others who made the Kingdoms of Assyria,  Media and Damascus, much older than the truth.”

Not to be outdone, the Babylonians added dates and kings to push their “history” back for hundreds of thousands of years.  Not even Evolutionists think long ages like that are realistic!

Sir Isaac Newton, who knew that the Bible gives accurate information, decided to study these ancient writings and see how well they stood the test of truth.  Not surprisingly, it is the Bible that agrees with reality.  It makes a faithful measuring stick to compare all other things with!

Then he said, I pray thee therefore, father, that thou wouldest send him to my father’s house: for I have five brethren; that he may testify unto them, lest they also come into this place of torment. Abraham saith unto him, They have Moses [who wrote Genesis] and the prophets; let them hear them.  And he said, Nay, father Abraham: but if one went unto them from the dead, they will repent.  And he said unto him, If they hear not Moses and the prophets, neither will they be persuaded, though one rose from the dead. Luke 16:27-31

I got the idea for this article from Larry Pierce’s well researched article: Chronology Wars