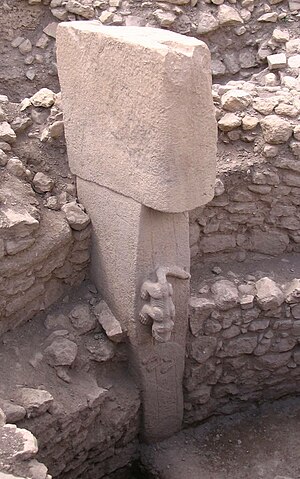 Some time ago I wrote about a temple complex near the mountains of Ararat which everyone agrees is really old. In fact, archaeologists date it to 8,000 BC (or earlier) even though the style is quite ‘advanced.’

Why would they claim this site is so old when they want us to believe people back then were simple, wandering nomads? I discovered it was because of Carbon-14 dating of the charcoal buried among the stones.

Now, the question is, why did the C-14 give a date so old when we know the world hadn’t even been created 10,000 years ago? That question has been niggling at the back of my brain ever since. This past week I ran into enough information to start searching for the answers and you should have seen me shout when I ran into them!

Everyone knows Carbon-14 levels are NOT constant through time

The other day I found out scientists are sure there was some kind of cosmic ray burst back in the late AD 700s. They know because trees living at that time have an “observed excess of carbon-14”. That means, they dated to much younger than we know they really are.

If things can have “too much” C-14, isn’t it possible for differences in the past to cause other things to have “too little” C-14?

Amazingly, I heard to the answer less than an hour after asking the question. I was listening to an interview with the author Dr. John F. Ashton who wrote the book Evolution Impossible.  Towards the end of the program, Dr. Ashton mentioned how earth’s magnetic field keeps cosmic rays out which prevents extra C-14 from being produced in the first place.

Of course, I already knew earth’s magnetic field is keeping those rays out, I just didn’t realize these rays made C-14! 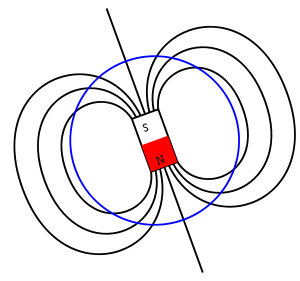 It was a little hard to find a website willing to admit this without being Creationist, but National Geographic has an article on it. Do they figure out the world can’t have lasted as long as Evolution requires because of this fact? Oh, no, they just say it’s going to slow down and then start up again in the opposite direction (as they claim it’s been doing for billions of years). We’ll see how that one works out.

To find out how fast the magnetic field is fading, I checked out the Institute for Creation Research which specializes in this area. Turns out scientists have observed a drop in the magnetic field of 7% since we started studying it in 1835. ICR’s scientists figure at current rates it loses half its power in just 1,400 years. Even in Jesus’ time it would have been more than twice as strong than it is now. Wow!

I found a simple explanation of this process at an .edu website, but the web page background is really hard to read. Here’s what they say:

The reason C-14 works so nicely to date things is that plants absorb it all the time they’re growing and everything eating plants gets the plants’ C-14 into their tissues.

I just “happened” to run across another Creation Science radio show to listen to while I’m waiting for a new episode of the Creation Today Show. Guess what the first program I listened to talked about: Carbon-14 and those trees with higher levels than normal! Dr. Don Clark explained the C-14 in our bodies today has only been there for about a year or so since we keep cycling it out somehow. Cool!

It isn’t very scientific to assume the level of Carbon-14 in the atmosphere has always been exactly the same as it is today. But, if you make adjustments for a much stronger Magnetic Field, you might just get dates matching the Bible’s. Horrors!

Oh, yes, we’ve just found Carbon-14 in dinosaur bones. What does that tell you?

The beginning of your word is true: and every one of your righteous ordinances endure for ever. Psalm 119:160

Cosmic Rays aren’t the only things that mess with Carbon-14, check it out on my post HERE

Answers in Genesis has a whole chapter on Carbon-14

Carbon-14 isn’t the only particle produced by cosmic rays, Beryllium-10 and Chlorine-36 are made in a similar way. The paper I found is horribly long, but you can find out more on pages 33-39 of A Christian Response to Radiometric Dating by Dr Tasman B. Walker PDF

and The Earth’s Magnetic Field Is Young 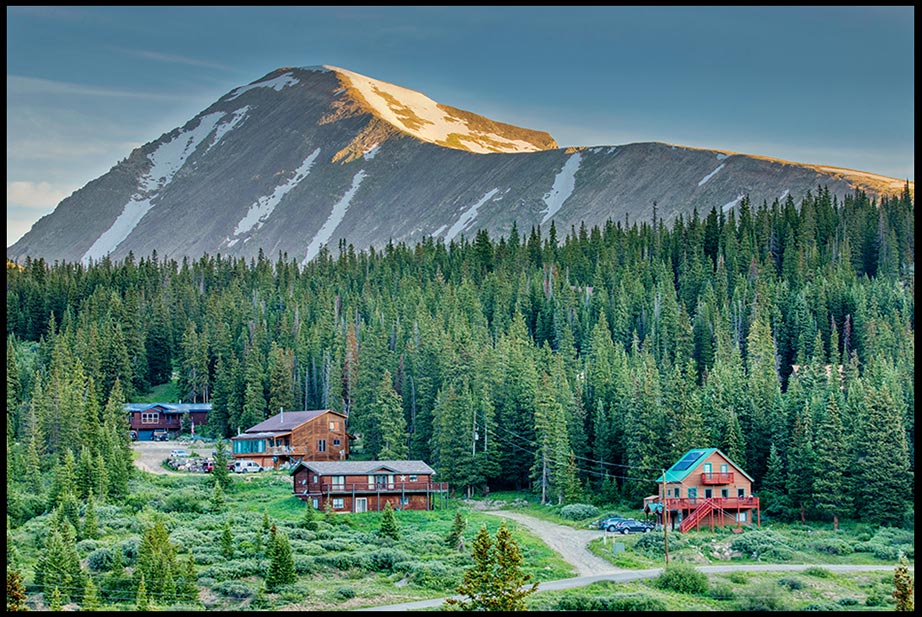 "In My Father's house are many dwelling places; if it were not so, I would have told you; for I go to prepare a place for you.” John 14:2