We are used to thinking of plastic as the stuff our cups, storage containers and toys are made out of.  But there is a much larger meaning for this word that is good to have in your word treasury (vocabulary) because it helps us think in new ways.

Capable of being molded, formed, or modeled, as clay or plaster; — used also figuratively; as, the plastic mind of a child.

Take some time to think about this.  The plastics we usually think about were made into the shapes we use by being molded and formed.  Then they were cooled, released and packaged for us to buy.  To be plastic means to be changeable.

Here’s the quote that reminded me of why this is important to us as Creationists:

Archaeologist Klaus Schmidt, lead researcher of the excavations, has suggested that perhaps religious worship evolved first, and this development triggered the need for agriculture. But this reversal of the standard evolutionary story only shows that man-made histories are subjective, plastic, and unreliable.

The Institute for Creation Research did an article on Gobekli Tepe, a temple we’ve uncovered in Turkey.  Guess what? Surprise, surprise, the very ancient people from the area just southwest of the mountains of Ararat were really great stone carvers and very religious.

The crazy thing about their advanced skills is that archeologists put this in the “Pre-Pottery Neolithic A Period (c. 9600–7300 BC).  They could carve amazing figures and smooth stonework, but they hadn’t figured out how to throw a pot yet?  Go figure!

Somehow I knew I should search around to see if these people left signs that they liked to study the heavens.  A quick search found this book: Turkish Stonehenge: Gobekli Tepe.

[The author] discovered that Gobekli Tepe was used as a solar calendar, some 7,000 years before Stonehenge was built.

Would you look at that?  The oldest archeological evidences we have show smart, knowledgeable people doing the same things they do all over the world.

Does this make the Evolutionary anthropologists throw in the towel and admit they were wrong about us slowly developing from stupid ancestors? Not a chance.  As ICR points out Evolution is “plastic.”  When the evidence proves them wrong, they figure out another way to have what they already believe still make sense (to them).  No evidence will ever change their mind unless their heart become plastic to God’s truth.

BTW, your parents, teachers, TVs and everyone else is working hard to mold your “plastic mind.”  Adults have the power to mold children’s thinking in good or bad ways, to give you a foundation of truth or lies.  When people hit puberty (you’ll know what that means when it happens to you), people’s brains stop being so plastic and start to consider all the things we’ve been taught.  Some teachings you will reject and others you will cling to.  Be careful who you choose to trust and why!

Do not be shaped by this world; instead be changed within by a new way of thinking. Then you will be able to decide what God wants for you; you will know what is good and pleasing to him and what is perfect.  Romans 12:2 NCV

PS I wanted to find out why they are so sure Gobekli Tepe dates to 10,000 BC and I found it.  Earthfiles.com has a great page about visiting the site this past Summer.  Halfway down it says, “But not until 1994 did German archaeologist Klaus Schmidt, Ph.D., begin excavating layer-by-layer, carefully dating and studying the surrounding soils as he dug.”

They did Carbon-14 tests on charcoal found in the dirt that gave dates of “11th–6th millennia cal BC.”  They sure didn’t date it so far back because they were expecting really early people to be so talented! To find out what can go wrong with Carbon-14 check out THIS POST.

Update: The Genius of Ancient Man blog has written a great post on Gobekli Tepe. Don’t miss it! 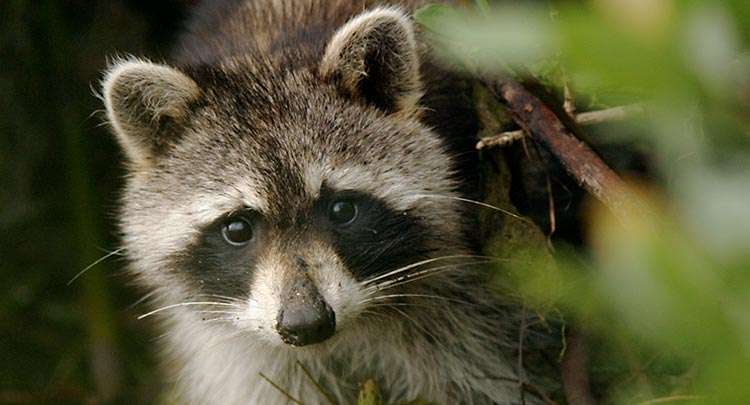