I love visual aids to learning! And from everything I’ve seen around the web, so do most of us. So, when someone alerted me to a new online program to make graphics without having to buy fancy software, I jumped at the opportunity. Well, at least to sign up. But what to use this technique for?

Carbon-14 dating was the first thing to come to mind since understanding what goes on to make it accurate or inaccurate is so important.

Let me know what you think and watch for the link on your favorite social network!

It’s new, permanent home is under My Best Posts: Carbon-14

Behold, I send you forth as sheep in the midst of wolves: be ye therefore wise as serpents, and harmless as doves. Matthew 10:16

END_OF_DOCUMENT_TOKEN_TO_BE_REPLACED

This is my first full post without pictures.  For some reason, none of the free photo galleries had pictures of these, so I’ve just asked bible.ca for permission to use some of theirs.

Just over a year ago my youngest son had to be hospitalized for dehydration.  During the long hours of holding him and praying while he slept, I got to explore the internet.  One of the things I ran into was some of the more famous groups of artwork showing dinosaurs/dragons.  I was thrilled, although not surprised, since I knew dinos were only a day or less older than mankind.

Then, when I went to start this blog, I checked out the doubter websites that explain these all away as modern hoaxes.  How was I to know which ones were right?  I’m certainly not going to knowingly pass on a lie just because it fits into my Worldview.  So, I’ve not mentioned many of these finds except in one of my very first posts.

Today I want to share about the dinosaur figurines of Acámbaro, Mexico.  Here’s what the doubters say  about them:

All of these claims turn out to be based on the testimony of a man named Charles DiPeso who visited Acámbaro, Mexico where these dino figures were found, several years after the excavator had made his reports.  After spending a few hours investigating the circumstances, he returned to America and wrote a book about his experiences.

There are a couple of more reasons the doubters give for disbelieving that these figures are old:

I could spend several posts poking logic holes in each of these reasons:

Too much evidence is proof of falsehood?  Try that in court.

Dating techniques are one of the major gods in the Evolutionary/Uniformitarian pantheon, but their gods let them down this time.  The video below discusses the dating problems below.  Wikipedia points out that this was done in the early ’50s when the science of dating was brand new, and therefore unreliable.  Now, all they have to do is never again carefully date the figurines and this makes an excellent excuse.

As for their preservation, do we discount mummies as recent hoaxs because they are too well preserved to be authentically old?  These figurines show signs of having been purposely buried.  They were found under ancient roads and home foundations that would have protected them from corrosion and damage.

As for the other cultures: there are a lot of other cultures with dino art, but they tend to be early when mankind was spread out just getting going on filling the earth.  If you look a little further afield you won’t have any trouble finding dino art.

Last week I ran into this video that another Creationist group shared on facebook; unfortunately it’s longer than your average sermon:

The same group has put together a photo and text video (no sound) that’s 17 minutes long covering the witness confirmations:

12 Witnesses to the Figurines of Acámbaro

Those who believe these figurines to be genuine have a couple of serious advantages over Wikipedia.  There are a lot more witnesses willing to claim that these are real.  These witnesses were actually there at the discovery of these objects.  Some of the witnesses themselves are doing the talking, not just siting a book from 60 years ago (and other sources siting the same book).

If you want to be able to defend the reality of these ancient artworks for yourself, I highly recommend you listen to this talk by an eye witness, if you are too young or busy to worry about all that, you will have a blast looking at the amazing pictures we have of a tiny fraction of the collection.

As for the reason for the title, I ran into this article which is worth a visit with your parents at a conspiracy website (did you know there are genetic reasons why we’ve had our presidents, and that there’s going to be a UFO visiting the Olympics in London? did you, did you??)  I’ve pointed this out before, but it does tickle my funny bone while at the same time it makes me sad because they still won’t submit to their Savior and Creator.

Hath a nation changed their gods, which are yet no gods? but my people have changed their glory for that which doth not profit.
Be astonished, O ye heavens, at this, and be horribly afraid, be ye very desolate, saith the LORD.
For my people have committed two evils; they have forsaken me the fountain of living waters, and hewed them out cisterns, broken cisterns, that can hold no water.  Jeremiah 2:11-13

If you prefer to read, Discovery News has a long article discussing in detail even more facts around the discovery of these figures 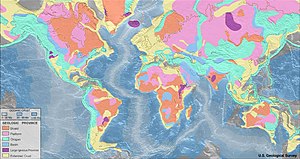 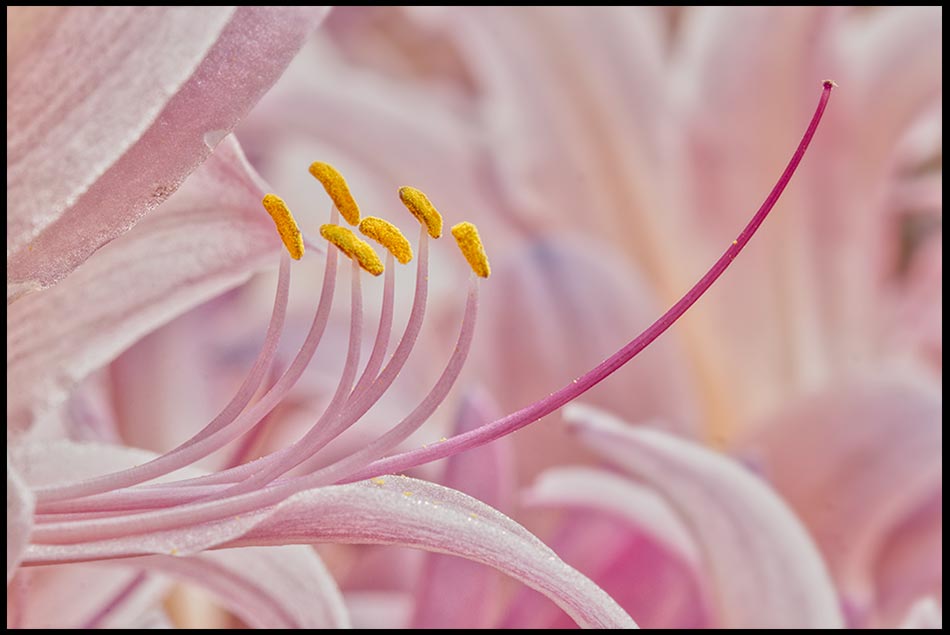 “Sing to Him, sing praises to Him; Speak of all His wonders. Glory in His holy name; Let the heart of those who seek the LORD be glad." Psalm 105:2-3