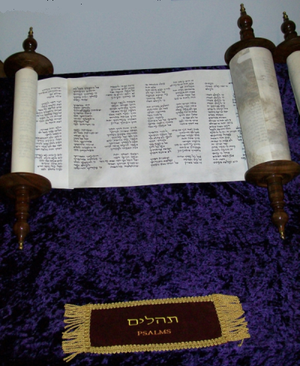 God didn’t make people wait thousands of years before sharing His plans with them. He started telling us things that matter in our relationship to Him from the beginning of Genesis.  The verse here is called by a very big name  “Proto-Evangelium,” which is a fancy way of saying, “the first Gospel message.”

Just what is the Gospel, and how does this verse share it?

The beginning of the gospel of Jesus Christ, the Son of God; Mark 1:1

Gospel is an Old English word that means Good Message.  It’s an accurate way to translate the word that the New Testament writers used.  So what Good Message is it?  Mark says that his whole book is the Gospel of Jesus.  A Bible word search shows that there is the Gospel of the Kingdom of God,  of Jesus, of grace, of God, of God’s Son, of peace, and of our salvation.  Are these different Gospels? No, Paul tells us there is only one (Galatians 1:7), and that is the news of what Jesus has done for us that gives us salvation when we believe Him (Romans 1:16).

So, how does Genesis 3:15 tell us about Jesus and His Good News? God is talking to Satan just after Adam and Eve ate the forbidden fruit destroying their good relationship with Him.  God tells Satan that his “seed” and the woman’s “seed” will be enemies from that time on.  “Seed” is talking about offspring, children and such. So, this tells us that there are those who follow Satan (John 8:44) and there are those who come in Eve’s line.  The rest of the verse helps us understand what “the seed of the woman” is talking about.

“It shall bruise your head, and you shall bruise his heel.”  We don’t call people ‘it’ unless we’re playing tag, but the special thing God says is ONE of Eve’s children who would bruise Satan’s head and get his heel bruised by Satan.  This bruising isn’t talking about getting a black and blue sore, it’s really a lot worse than that.  The word means to crush and to fall upon (the only other verse to use this word, Psalm 139:11 talks about darkness “crushing” him).

If you had to either get your head crushed or your heel scrunched up, which would be worse?  That’s what this verse says was going to happen.

So we know that One of Eve’s descendants would crush Satan’s head, but He would have to have His heel crushed too.  More tomorrow!